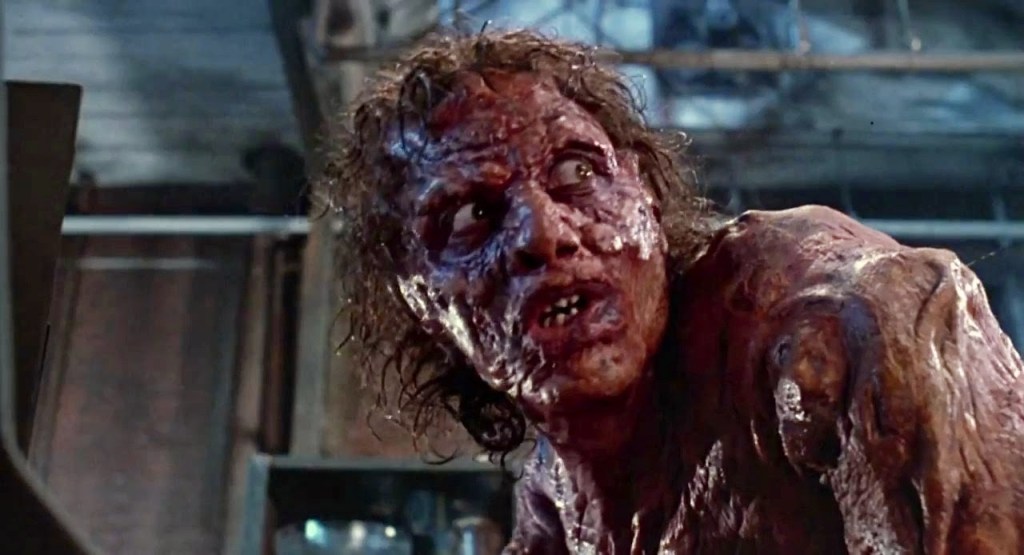 If you’re not yet subscribed to Hulu, now is probably the time to get on that. After all, Hulu is the home for the Stephen King-based “Castle Rock,” which is currently finishing up its first season with a second already ordered. It’s also going to soon be home to Anne Rice’s “Vampire Chronicles” television series, which promises to be must-watch horror TV.

Like Netflix and Amazon, Hulu is also constantly adding new movie and TV titles to their streaming service, and we’ve got the horror highlights for September 2018 for ya today.

Here’s what you can look forward to…