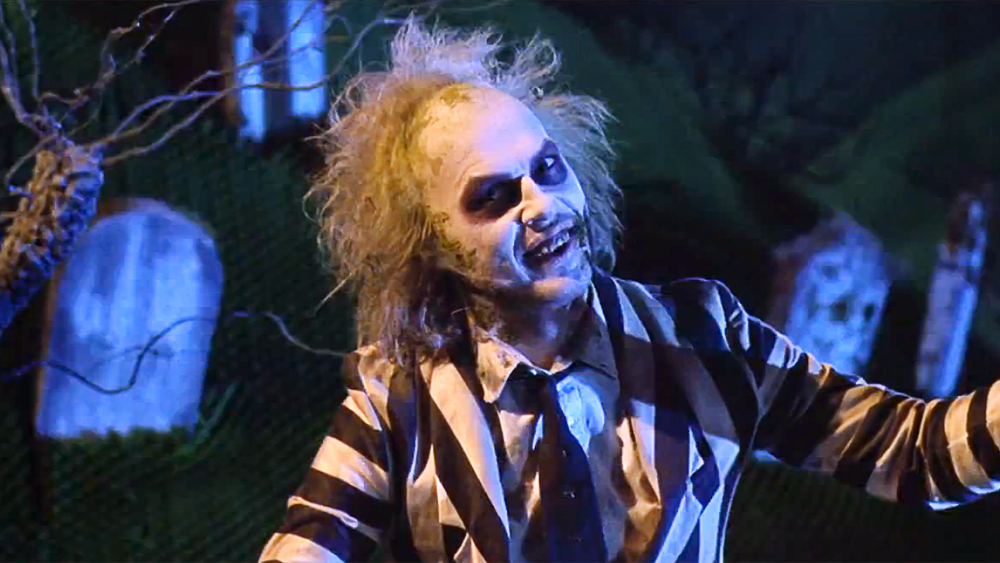 We may be no closer to that Beetlejuice sequel finally becoming reality, but the beloved characters will at least be returning in a musical that’s headed to Broadway early next year. Deadline reports today that the musical will arrive in March 2019 at the Winter Garden Theatre, with the official opening set to follow in April.

The site adds, “The new musical, based on Tim Burton’s 1988 movie, will have its pre-Broadway world premiere at the National Theatre in Washington D.C., with previews beginning Sunday, October 14 and opening on Sunday, November 4.”