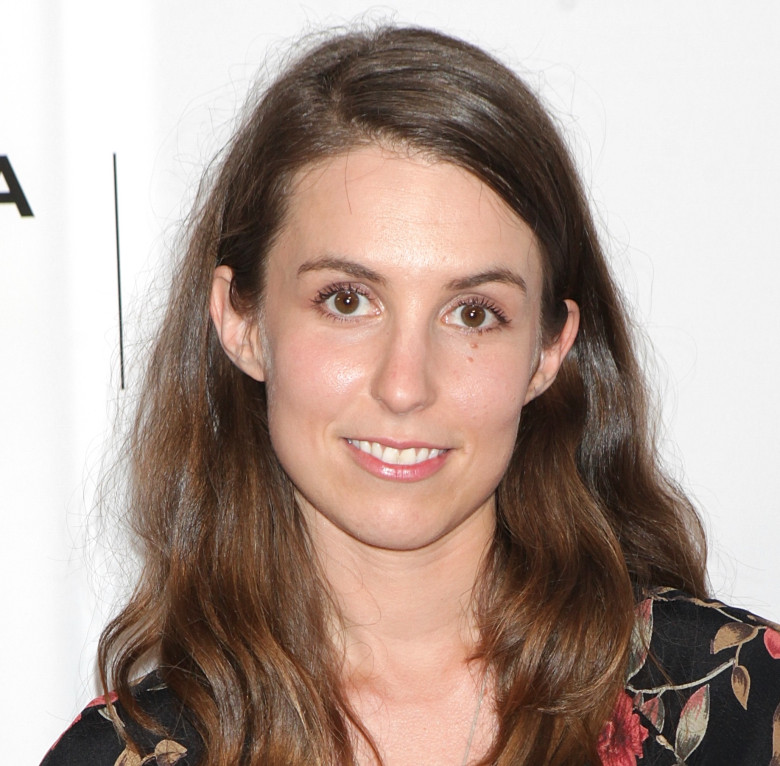 Blumhouse Television’s new Hulu series “Into the Dark” is providing an unique opportunity for genre directors to produce new work. The anthology horror series launched in October, with the plan to have a new entry released each month tied to a holiday. However, unlike other anthology series, each episode is actually feature-length, which means that Blumhouse is producing one new horror movie every month. October’s Halloween-centric “The Body” allowed director Paul Fisher to expand on his short film of the same name, while cult genre filmmaker Nacho Vigalondo’s Christmas-centric “Pooka!” premiered today to rave reviews.

The next entry in the series, IndieWire has learned, comes from a filmmaker familiar from the festival circuit: Sophia Takal, the director of “Green” and “Always Shine,” helmed the all-female horror movie “New Year New You” for the series. The 85-minute feature will premiere on Hulu on December 28.

The all-female cast includes “Assassination Nation” and “The Bad Batch” star Suki Waterhouse, in addition to Carly Chaikin (“Mr. Robot”), Kirby Howell-Baptiste (“Killing Eve”), and Melissa Bergland (“Winners & Losers”). The plot centers on a group of old high school friends who reunite in a house for New Year’s Eve, where they’re forced to confront traumas from their past.