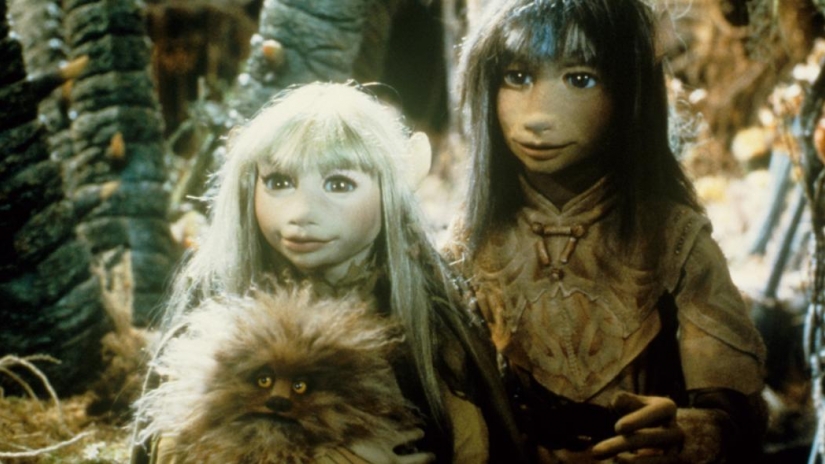 The Dark Crystal first entered the pop-culture fray as a fantastical theatrical offering during the 1982 Christmas season.

Directed by Jim Henson and Frank Oz, featuring then-groundbreaking animatronics and imaginative creatures from Henson’s Creature Shop, the Tolkien-esque fantasy film earned its share of fans, but was hardly a box-office smash. However, its fandom has apparently endured enough to warrant Netflix’s greenlight for offshoot series The Dark Crystal: Age Of Resistance.

Netflix has given a 10-episode series order for The Dark Crystal: Age Of Resistance, which will serve as a prequel, set, as they put it, “many years” before the events of the original 1982 movie, and a new behind the scenes pic shared by creature designer Tim Clarke reveals that this thing is going to be as old school as it gets…