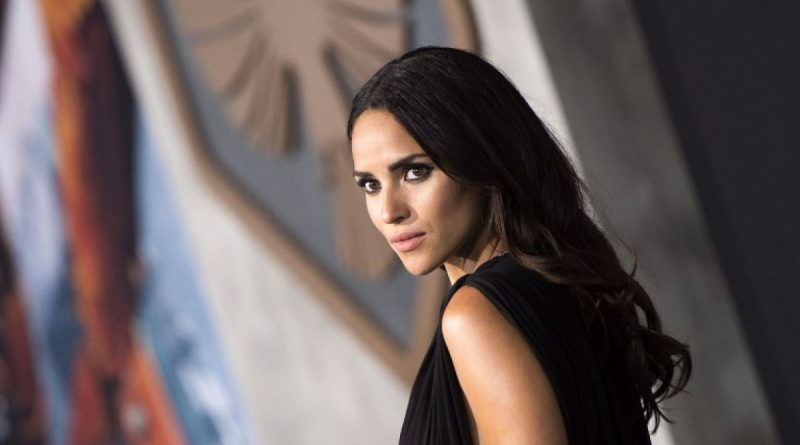 I guess this is still happening?

Jared Leto is one of those actors whose career never ceases to confuse me. It seems like he doesn’t really care, or perhaps he cares too much, or maybe still he cares a lot about not seeming like he cares. His personality, from many sources, seems to be that of a drunken frat boy, with money and a cocaine addiction. Who cares if he’s insufferable? He knows he’ll never be in need of a job. And he’s right. Which makes him all the more unlikable. Which begs the question, how does he keep getting jobs? Who is his audience? Who are Jared Leto fans?

Well it seems like the collective fever dream that we all had about Jared Leto being in the film adaptation of Morbius is chugging right along, and has picked up additional passengers. According to Deadline, Adria Arjona, who played the hot love interest in Pacific Rim, will play the hot, love interest in Morbius too. From the article, “In the comics, Martine, who is engaged to Morbius, becomes a potential victim to his bloodlust as he grapples with the transformation that has made him a weird laboratory version of the supernatural vampires of lore.”