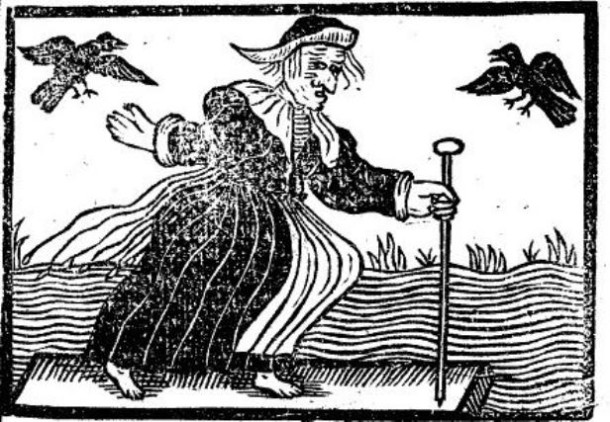 The “witch hunt” has been re-imagined and re-introduced in this cultural moment because an unfortunate tweet posted by our 45th president: “This is the single greatest witch hunt of a politician in American history!” Social media has introduced the American public to a technology landscape where politicians are able to directly interact in the public sphere, so Salem’s congressman, Seth Moulton, responded a few hours later: “As the Representative of Salem, MA, I can confirm that this is false.” The tongue-in-cheek response by Moulton shows his concern over Trump’s casual assumption of victimhood.

A distaste for one’s own political treatment falls outside of the historical legacy of the witch hunt. A witch hunt, or public investigation and persecution of the suspected wrongdoer, has many long-lasting implications for society: damaged personal reputations, legislative shifts, and effects on the treatment and understanding of the accused or their affiliated groups. Trump’s eager ownership of martyrdom status, however, suggests that he is interested in how he himself is affected rather than how the masses that elected him could be affected. The possibility that Trump is being targeted as one, lone person seems unlikely when we consider any large scale social injustice such as the Salem Witch Trials, the most influential witch hunt in American history. While late night hosts and academics have been quick to respond to Trump’s witch hunt claims, the cultural implication of his supposed innocence taints a heavy history that only recently has been grappled with.

Usage of “witch hunt” in modern times highlights a particular type of wrongdoer, one often targeted for participating in a belief system, practice, or group that lies outside of acceptable expectations in some form.  To drop “witch hunt” into a conversation or use it as a retort against an allegation stirs up the anxiety of being targeted unjustly; it is a grandiose term that will haunt the accused even if they are proven innocent. “Witch hunt” is often peppered into political scandal: McCarthy’s red scare of the 1950s, the Whitewater scandal of the Clinton estate in the 1990s, and even the Lewinsky scandal of Bill Clinton.[1]