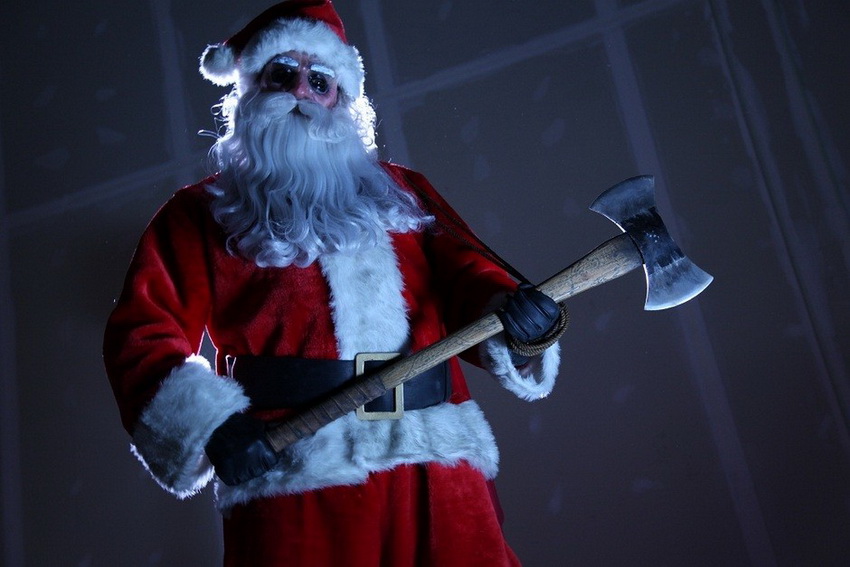 Christmas. One of the most polarizing holidays of the year, with many loving the festivities and many hating their mere existence. What we can agree upon is that Christmas is an excellent opportunity for special holiday-themed horror movies. The art of the Christmas slasher is a complicated one, with filmmakers trying to create a balance between comedy, festivity and horror within their movies. It’s of no shock that there aren’t many horror movies based around the Christmas period which gained any traction or fanbases. However, there are plenty of horrors which did make the festive cut and so here’s a list of the top Christmas slasher movies of all time. You can expect many spoilers within the list.

Before even taking a look at this list, it’s very likely that if you had a particular Christmas slasher in mind, it was Black Christmas. Probably the greatest Christmas movie of all time (next to Die Hard, of course), Black Christmas is the perfect blend of mystery, horror and death. During the Christmas break, a sorority makes plans for the break, but a series of mysterious and peculiar phone calls starts to creep them out. Disappearances begin and after a 13-year-old girl is sadly found dead in a park, the police decide to intervene by wiretapping the house. Will this be enough to stop the killer or are the police too late? Are the sorority sisters the only ones inhabiting the house?