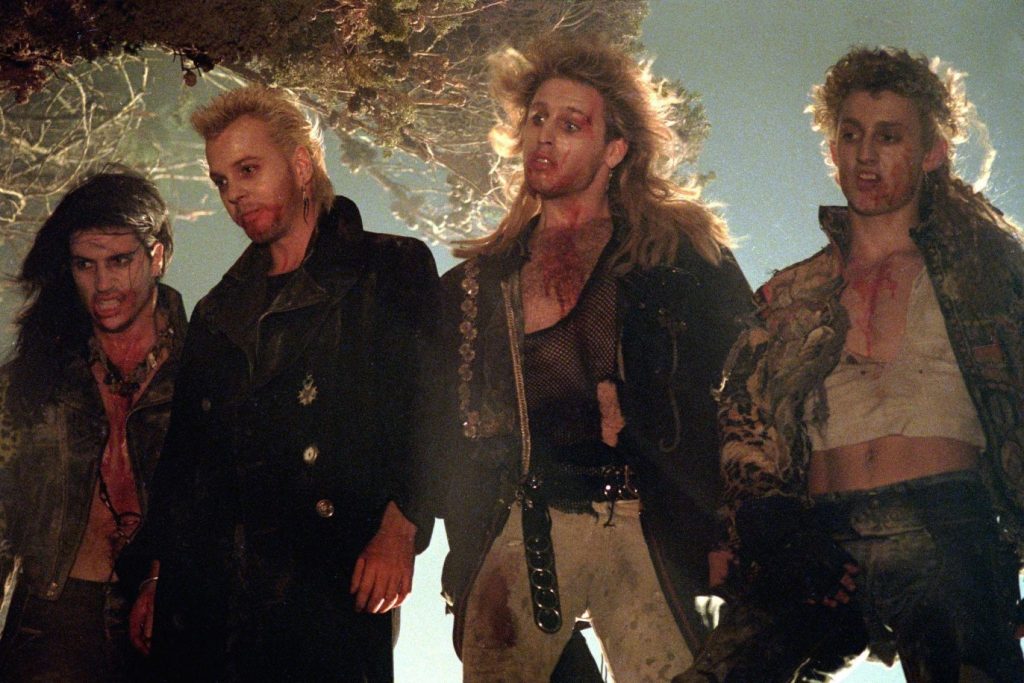 We first heard about The CW developing a television series adaptation of 1987’s The Lost Boys back in 2016, and though they had initially passed on ordering a pilot at the time, Deadline reports tonight that the network has now finally ordered up that very pilot!

Deadline details, “The CW originally developed a series adaptation of the iconic 1987 Warner Bros horror comedy movie The Lost Boys with Rob Thomas writing during the 2016-17 development season. While the project didn’t go to pilot, the network brass remained very high on the title and had been looking to redevelop it. While Thomas has been busy with his Veronica Mars reboot for Hulu, a take by writer Heather Mitchell (Scandal, Grey’s Anatomy) got everyone excited, and the new adaptation picked up steam this development season.”