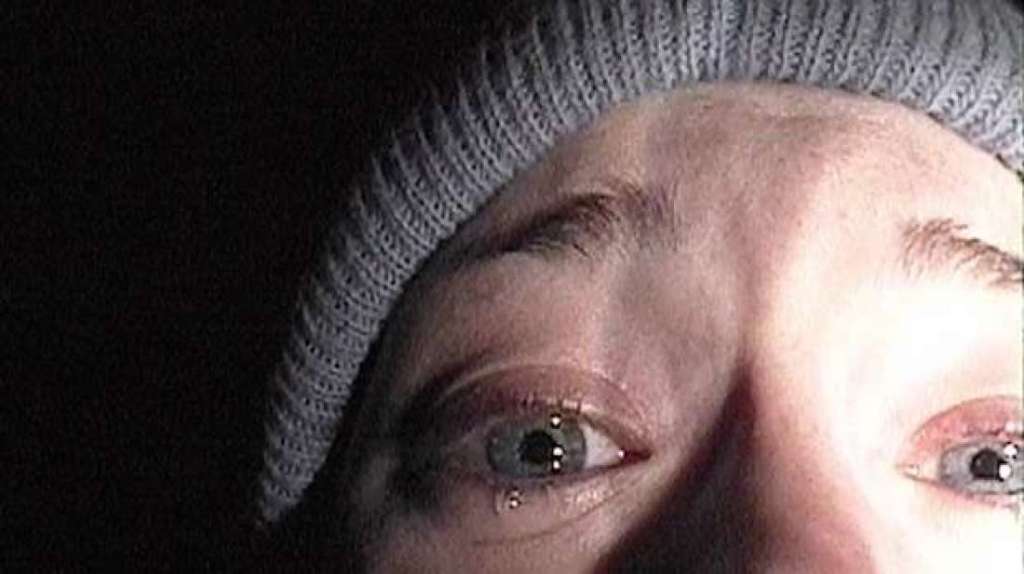 Lionsgate reboots the Blair Witch franchise on Friday with the third film in the series. The movie comes 17 years after America became obsessed with The Blair Witch Project in the summer of 1999. Shot on a microscopic budget over the course of eight days, the movie grossed $248 million against a $60,000 budget, making it the fifth highest-earning independent film ever made.

Many viewers had clamored to theaters to see what they believed was authentic found footage of a witch haunting kids in the woods. Their belief stemmed from a fake website director Eduardo Sanchez had set up prior to the movie’s release; the campaign transformed the Blair Witch into an urban myth. (Years later, some people have continued to believe the movie was a documentary.) The movie’s cultural ubiquity obscured its ingenious production techniques, which influenced a slew of fake found-footage horror movies, like Paranormal Activity, and launched one of the first successful viral marketing campaigns of the Internet age.

Read more: Shonda Rhimes on the Making of ‘Crossroads’

The success bolstered the movie’s creators and stars into Hollywood, but the movie’s urban legend marketing campaign plagued the actors, whom many believe died in 1999. In anticipation of the new movie, Broadly spoke to The Blair Witch Project’s original writers, directors, and actors about the film’s deranged eight-day production and how the movie scarred their lives.

Writer and directors Eduardo Sanchez and Dan Myrick met as film students at the University of Central Florida in the early 1990s. The friends collaborated on a number of student films before deciding to collaborate on a horror movie.

Read More – ‘They Wished I Was Dead’: How ‘The Blair Witch Project’ Still Haunts Its Cast – Broadly