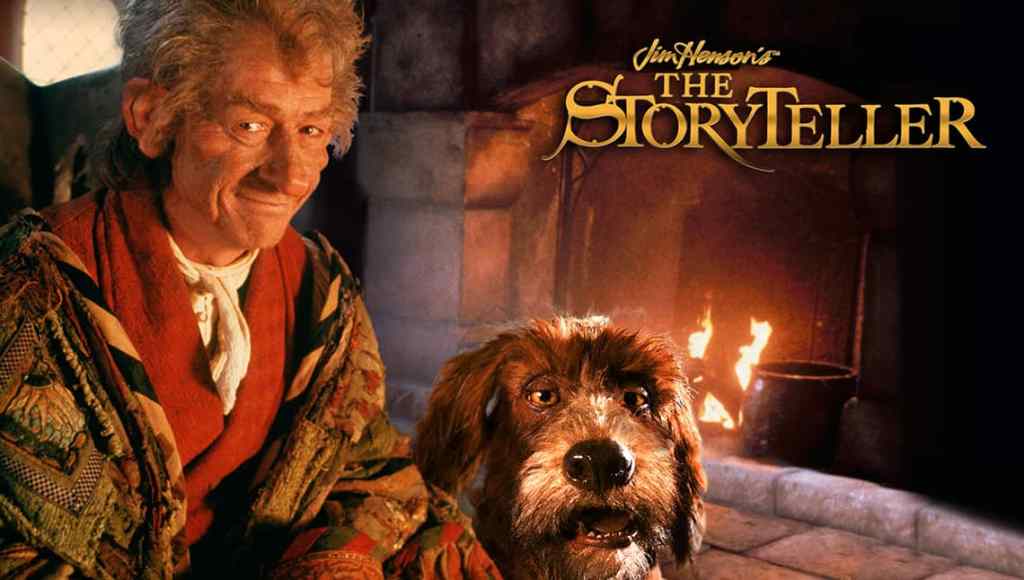 Deadline reported this week that Neil Gaiman is working on a new incarnation of Jim Henson’s 1987 series The Storyteller. Each episode featured the Storyteller (played by John Hurt) sitting by the fireplace weaving dark and whimsical tales of mythology and early European folklore for his talking dog voiced by Brian Henson.

Gaiman is working with Jim Henson Studios and Jim’s daughter Lisa, whose college mythology classes inspired the original series, to develop this reboot as producer and writer. Gaiman’s style and body of work, which includes American Gods, Coraline, The Graveyard Book, and Norse Mythology, seem to make him uniquely suited to bring The Storyteller back to the screen for modern audiences.