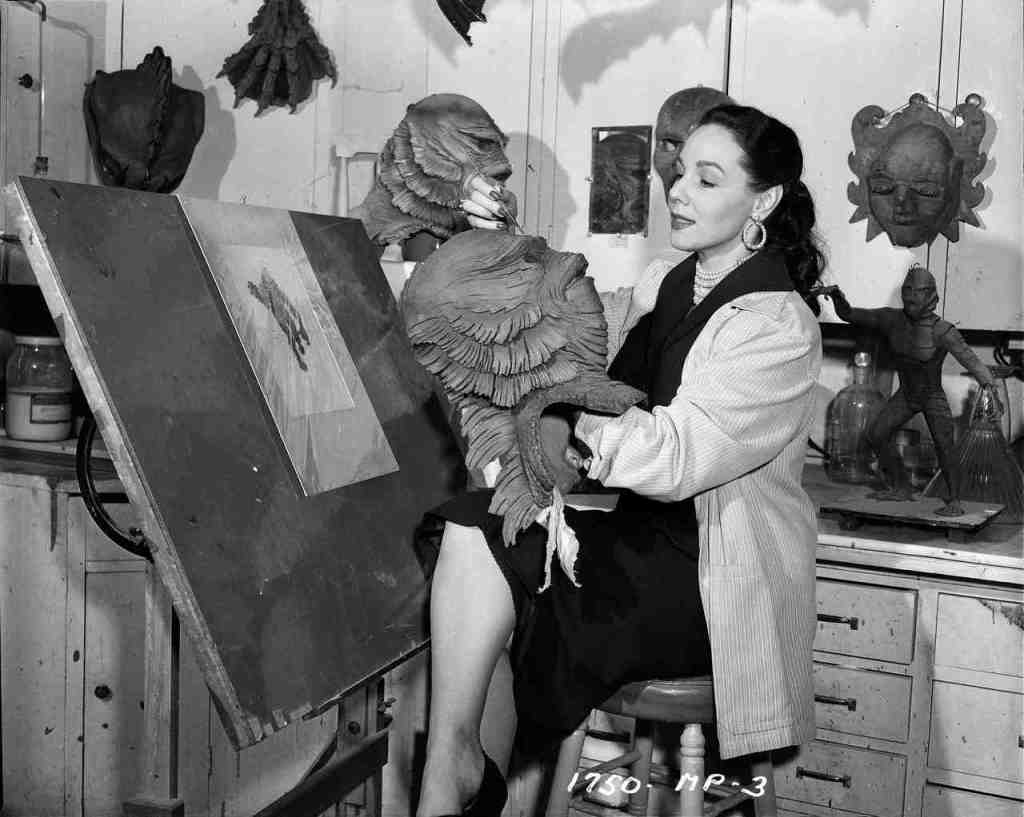 In 1818, Mary Shelley created popular culture’s first and most enduring monster in “Frankenstein; or, The Modern Prometheus.” Since then, “women have always been the most important part of monster movies,” as Mallory O’Meara states in “The Lady From the Black Lagoon,” her engaging and compelling, if uneven, book about artist Milicent Patrick, the unsung designer of another iconic monster.

As a teenager, indie horror filmmaker O’Meara became captivated by Universal Pictures’ 1954 “Creature From the Black Lagoon.” Its eponymous amphibian star — a scaled, humanoid figure fondly known to generations of sci-fi geeks as the Gill-man — was the last of Universal’s classic monsters, joining the studio’s pantheon alongside Dracula, the Frankenstein monster and his Bride, and the Wolfman, among others. The Gill-man was also, as O’Meara learned to her delighted amazement, the first — and at the time, only — movie monster to have been designed by a woman.

Yet as she researches her new creative crush, O’Meara’s delight swiftly turns to bewilderment and anger.