Ive been talking to several photographers lately about doing photoshoots. I’m very excited for this opportunity to experiment with a different form of expression, but I have very specific ideas in mind.
The idea of what a  female icon is, has been a source of contention for me. I don’t follow the consensus that every little girl my age grew up loving and wanting to be either Britney or Christina, because I didn’t grow up that way. I grew up wanting to be a combination of Catwoman, Miss Piggy and an Amazonian warrior princess. I feel like I’ve mostly accomplished that. But I’m still obsessed with the idea of an icon.
What makes up an icon? Someone who is universal? Someone who’s style is easily identifiable and who’s personality is something that people look up to? I think so. There are many female icons to chose from and as a woman, I feel like its both good and bad for us. Surely everyone knows a woman who loves Marilyn Monroe, like LOVES Marilyn and has tattoos of quotes by her, and posters and dresses like her EVERY Halloween. But she doesn’t love Marilyn, she loves the idea of Marilyn. Don’t do this. Women are inherently flawed, because they are human. They are not always strong, always smart, always brave, they are also weak and vulnerable and… human.
But I also think icons can be fictional characters as well and years of being a comic book/teen fiction/anime/fantasy art loving nerd, I have acquired a few favorites.
I would like to share with you the icons that I love and also some of the inspirations for the photoshoots that I would like to do.

When the sultan decided he would marry and kill every woman in the village, because of his vengeful broken heart, Scheherazade stepped up. She seduced the sultan with the power of words and fable and he let her live for 1001 Nights, he fell in love with her and did not kill her.
A petulant biblical figure, who’s desire for John the Baptist was rebuked. Instead of giving up, she persuaded her father  with a dance of seven veils and asked for the head of the missionary. 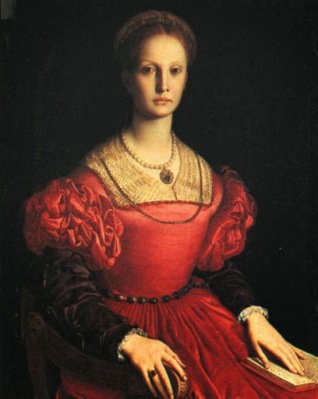 She was a noblewoman who’s mad desire for youth led her to kill dozens of young, poor women for their blood. She was finally stopped when she killed another noblewoman and was locked in a tower until she starved to death.

The wife of one of the most memorable Pharohs of ancient Egpytian history. A bust of her head, has led her to be called “The Most Beautiful Face in Ancient History” 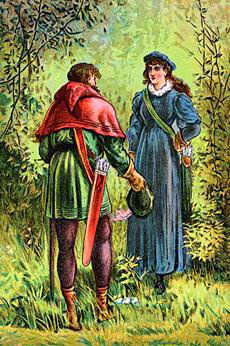 The lady of Robin Hood, but not entirely belonging to him. She has been reinterpreted as a woman who can hold her own against a man like Hood but also hold on to her integrity as a woman.
The voodoo queen of Louisiana, you may have thought her to just be a character in American Horror Story but she was so much more. Her magick is known as part of the lore of the land, he grave is one of the most visited places in New Orleans. She was described as being just as beautiful as she was powerful. 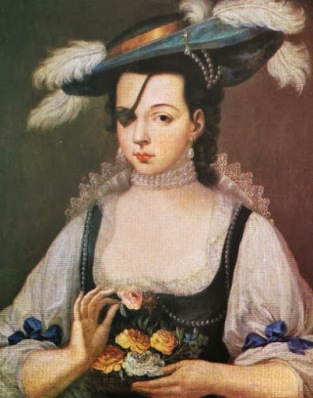 A Spanish noblewoman who lost her eye in a duel, and was considered one of the most beautiful and talented women of her time.

A japanese woman who killed her lover by autoerotic exphyxiation, cutting off his genitals and carrying them around with her in a handbag. When asked why she cut off his penis she said,

“Because I couldn’t take his head or body with me. I wanted to take the part of him that brought back to me the most vivid memories.”

She was the mistress of Louis XV, the father in law of Marie Antoinette. She is the basis for the modern idea of the “mistress” type. Smart, sophisticated, classy, beautiful and manipulative.

The Mata Hari or Margaretha Geertruida “Margreet” Zelle MacLeod as was her legal name was the name of an entertainer and accused spy during World War I. A housewife who married an abusive and adulterous man, and learned the east Indian dances while she was stationed with her husband in Dutch East Indies, when she had enough of his abusive behavior she left for Europe and became a star of the stage. Unfortunately her frequent travel during this tense time in suspicious Europe led her to be accused of being a spy and she was executed.